Core Earnings on the Road to Recovery

The movement restrictions were eased in Q4FY2020.

Progress of the construction works was good with works recognition doubled QoQ. Property sales sharply rebounded with Vietnam continuing to do well while OLA residences, the Group’s latest property project in Singapore, pre-sold one-third or SGD230 million worth of properties since its launch in mid-March 2020.

Works at all construction and property projects gradually picked up pace and traffic plying the expressways were returning to pre-movement restrictions level.

The Group posted a net loss of RM17.34 million due to a one-off non-cash impairment of RM148 million from the temporary shut-down of its industrialised building system (IBS) factory in Sepang.

The shut-down was due to a slower pace of building works, given that contractors were only able to operate at about half capacity. The stringent Covid-19 standard operating procedures (SOPs) and its impact on supply chain affecting the efficient ramping of works brought the Group to consolidate all operations at the larger IBS Banting factory.

The Group does not expect any further impairment on the IBS assets in the foreseeable future.

On a full year basis, the Group registered a 47% YOY decline in net profit to RM371.68 million due to work stoppages, absence of property sales and low traffic plying its four expressways as a result of the movement restrictions during the second half of the year.

The resilience of the Group is underpinned by its construction order book of RM7 billion and unbilled property sales totalling RM3.3 billion which will see it through the next two years. Gamuda Australia is actively bidding for over A$10 billion worth of projects in New South Wales, Victoria, Queensland and Western Australia.

The Group significantly strengthened its balance sheet over the FY amid strong operating cash inflow, with net gearing falling to 30% at the end of the FY, compared to 39% at the start of the FY. 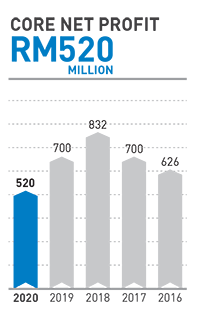 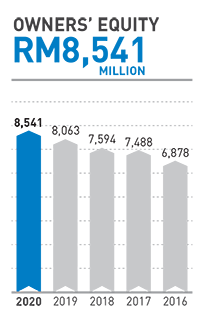 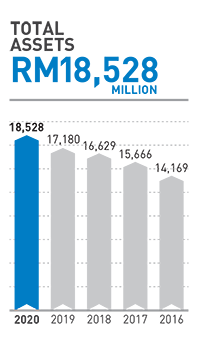 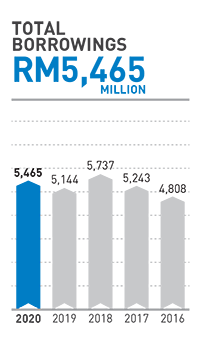 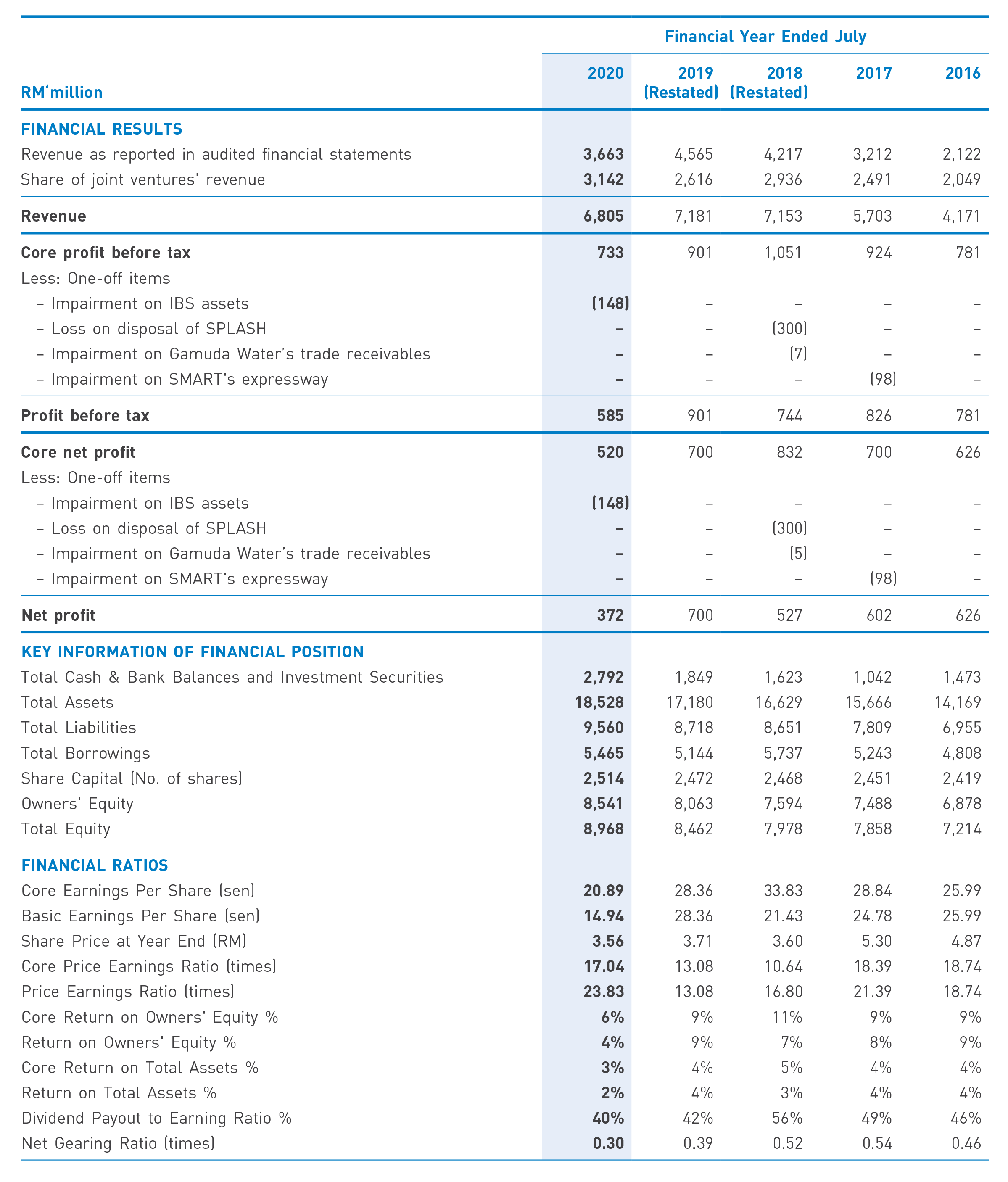 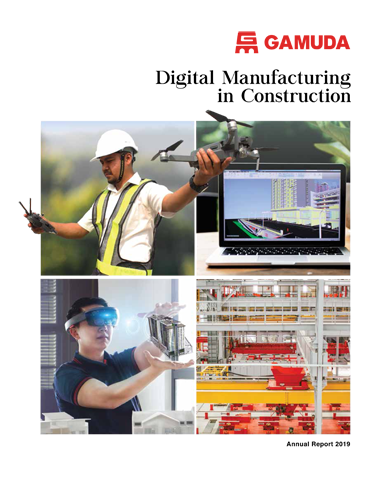